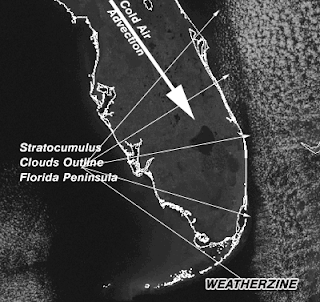 Just got call from my old roommate who now lives in Fort Myers, Florida...the News was not good. Florida has been slammed with extremely cold weather lately, though many places and fish species are use to it; the fish in this region are not. Read below about a new preemptive plan to help save some younger fish and keep these fish around for years to come!

The Florida Fish and Wildlife Conservation Commission (FWC) has issued executive orders to protect Florida's snook, bonefish and tarpon fisheries from further harm caused by the recent prolonged cold weather in the state, which has caused widespread saltwater fish kills. The FWC has received numerous reports from the public and is taking action to address the conservation needs of affected marine fisheries. The orders also will allow people to legally dispose of dead fish in the water and on the shore.

One of the executive orders temporarily extends closed fishing seasons for snook statewide until September. It also establishes temporary statewide closed seasons for bonefish and tarpon until April because of the prolonged natural cold weather event that caused significant, widespread mortality of saltwater fish in Florida. The other order temporarily suspends certain saltwater fishing regulations to allow people to collect and dispose of dead fish killed by the cold weather.