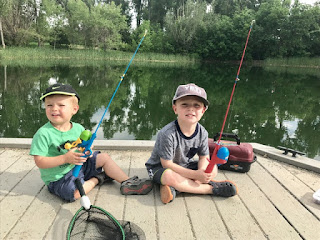 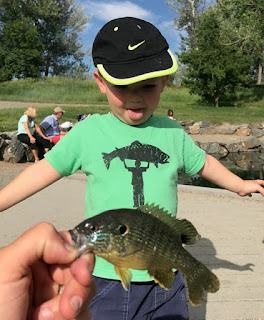 Posted by Troutdawg at 9:59 PM No comments: Links to this post
Email ThisBlogThis!Share to TwitterShare to FacebookShare to Pinterest
Labels: metro Denver kids trout bass fishing., take a kid fishing 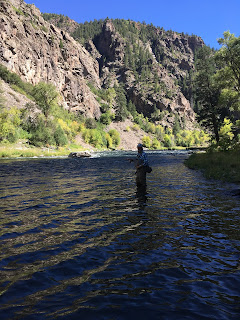