All The Little Things Trout Video!

All The Little Things from Miles Peterson on Vimeo.


Sometimes the little things in life are the best. After getting skunked on the Gunnison River I headed up Beaver Creek, a small tributary. The creek was full of fish and gorgeous! 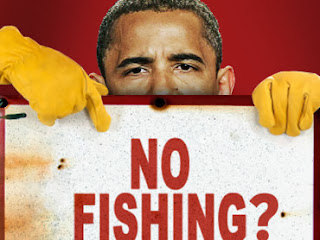 Superintendent Dan Kimball emailed most of some 350 commercial use authorization permit holders informing them he had received a directive from the National Park Service regional office to begin an orderly opening of the park.

Kimball immediately opened areas of Everglades National Park — including Florida Bay — that are not dependent on the reopening of facilities or return of furloughed staff.

The measure means Florida Keys fishing guides and others who were shut out of Florida Bay for 16 days can return.

Florida Bay represents about a third of the 2,380-square-mile park.

Dave McCoy runs through the PNW seasons and offers tips for layering with Patagonia fly fishing clothes and accessories. Regardless of your choice of outerwear, Patagonia offers the broadest and best performing layering options for anglers. Patagonia's four weights of Capilene, three weights of merino wool and three weights of Regulator allow you to select the perfect kit for layering across a wide range of conditions.

Posted by Troutdawg at 4:00 PM No comments:
Email ThisBlogThis!Share to TwitterShare to FacebookShare to Pinterest

The Obsession of Carter Andrews! 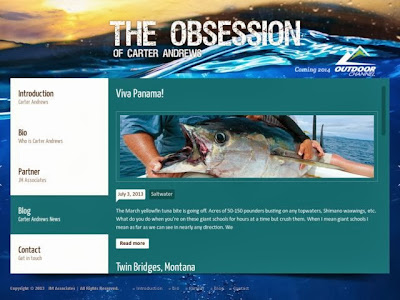 What do they call it when you can't live without being around the water or Traveling to chase another species of fish? Well that would have to be an Obsession and an Obsession by Carter Andrews is what most of his friends know him by!

Not only has Carter been in the Industry for a long time, fished with the best of them, so why not showcase this on his new show. Whether freshwater or Saltwater, Carter feels at home wherever you find him out on the water.

I'm excited to watch your new show Carter and if it's anything like your previous Adventures, it's going to be exciting!!