Merry Christmas To All! 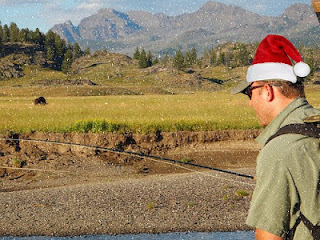 Happy Holidays To Our FFA Fans

What a great Year it's been and we hope everyone has a very Merry Chrostmas and stay safe during the Holiday Season! Please keep us updated as to any fishing reports for those that have been out fishing.

Posted by Troutdawg at 3:21 PM No comments:
Email ThisBlogThis!Share to TwitterShare to FacebookShare to Pinterest 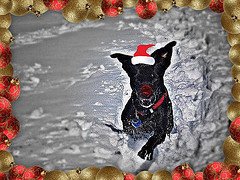 Holidays With Some Four Legged Friends
Site for more information

Since the holidays are a traditional time of giving, think about doing something this year to help the homeless pets in your local community. Click here to read my first article about helping homeless pets during the holidays.

Foster a lonely pet from a rescue organization over the holidays. This simple act will help free up some time for the shelter workers and make the holidays happier for that pet. Additionally, the time you spend with a shelter pet will make them more adoptable in the future. And who knows, you may find a new furry friend for your own family. 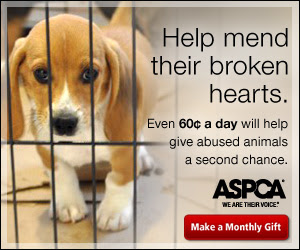 Find out if there are any thrift stores in your community that support animal rescue organizations and do some of your Holiday shopping in those stores. You will get some great bargains and support homeless animals at the same time. After the holidays, consider making donations of your unwanted gifts and excess holiday decorations (and other items) to these types of stores.

“A Place I Would Rather Be” Mike Savlen Artwork 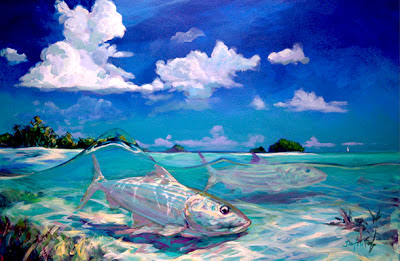 Savlen sold his first painting at age 16 to the wife of world renowned artist/author Rudy De Reyna. While he has always been involved in art in some way he has also been and done many other things which has helped form his art. Savlen’s professions have run from ditch digger to art director, Victorian restoration painter to nightclub owner, sign carver to commercial fisherman and many more in between.

He has also served in his country in two branches of the military, jumped from a perfectly good plane and bungeed from a bridge. He has been known to run barefoot through the snow at times because he like the way it feels, and has climbed mountains in the dark to watch the sunrise. However Savlen says the one constant in all the things he does do or has done, is that he can never stop creating. Like a magnet he is always drawn back to art. 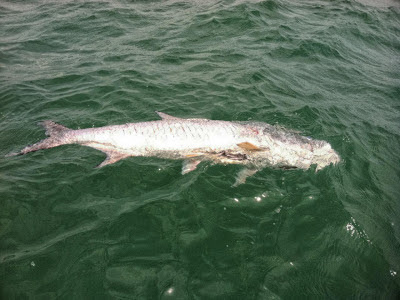 Capt. T.J. Stewart of Team Castaway Charters and Edgewater Boats is a proud Professional Tarpon Tournament Series competitor. In fact, Stewart brought home first place in this year’s June 17 PTTS “Tarpon Cup,” the tournament’s Must See TV season-ending championship event. For his efforts, Skeeter boats forked over the keys to a brand new ZX-22 “Bay” with a Yamaha SHO strapped to the stern.
Stewart’s equally proud of his contributions to the ongoing Mote Marine/FWC DNA study. In fact, Stewart was recently recognized as one of Florida’s “top 10″ DNA samplers. It’s a pretty straight-forward business. Anglers “swab” their tarpon, including those caught during PTTS events, and send the samples off to St. Petersburg where scientists do their science thing.

This 124-pound tarpon, found gutted and floating in the Gulf of Mexico on June 4. It was cut open in a failed attempt to send the fish to the bottom so it couldn’t be DNA tested and traced back to the PTTS. This fish, with belly intact, had been sampled the previous day at the PTTS scales.
Just as Stewart did two weeks earlier when he boated, gaffed, dragged, hoisted and weighed a 124-pounder. “You just gotta try and take care of this fish, that’s why we’re here and … there’s nothing better.” Stewart’s tarpon was DNA sampled, of course, by the Florida Wildlife Research Institute. The next morning, Stewart’s fish was sampled again. But this time, Stewart’s fish was dead.

Very dead, in fact. Stewart’s 124-pounder was found floating near Boca Grande Pass in the Gulf of Mexico, a few hundred yards from shore. Last seen being hauled away from the scales behind the Sea Hunt-sponsored, “Tires Plus Release Team” boat, the “revived” fish had been gutted from tip to tail in an obvious attempt to send it to the bottom. A second DNA sample was taken. This, too, was sent to St. Pete.

Save The Tarpon Site 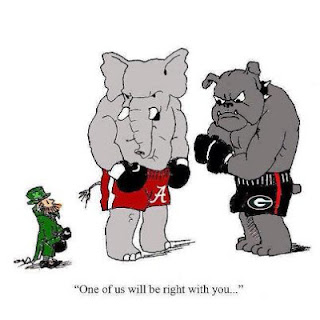 The winner goes on to face Notre Dame in the Big Dance and is an 8 pt favorite against Notre Dame regardless who win the SECC. UGA is looking for that 1980 rematch again with Notre Dame and to bring home another National Championship once again! 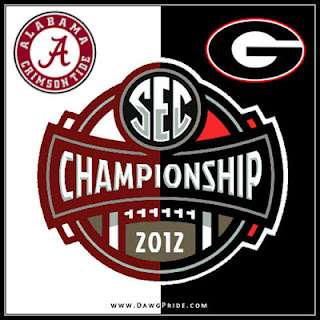 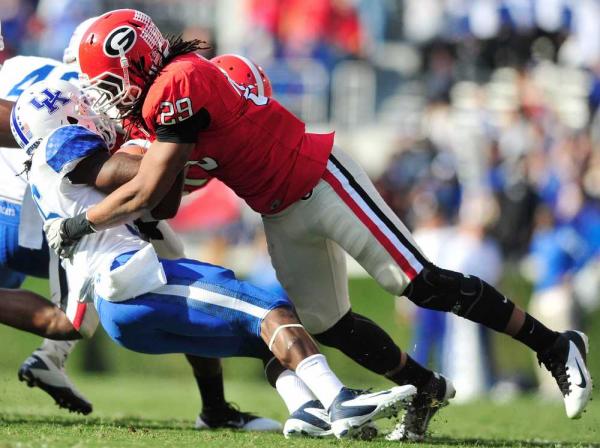 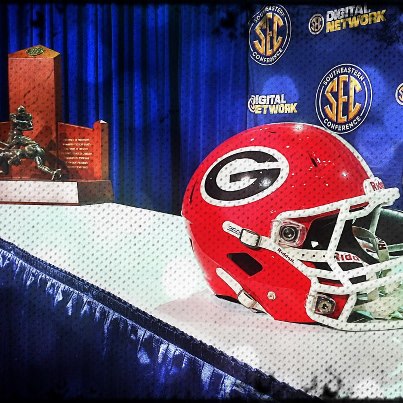