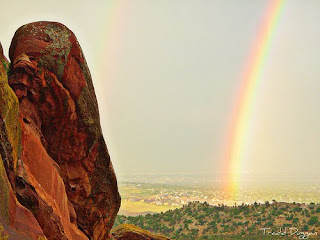 What's Summer like in Denver without a night out at Red Rocks for a concert. Now that I moved on the west side of town recently, the Red Rocks and Morrison area is just right down the road. What better way to celebrate my new neighborhood than to spend more time out at Red Rocks.

My concert of choice? Well there's been plenty lately but this night -or if lucky enough, 3 nights in a row with Kenny Chesney's Going Coastal Tour. If you've never experience a Kenny concert you're missing out. Between Kenny traveling with the Zach Brown Band, Uncle Cracker, Billy Currington and more. 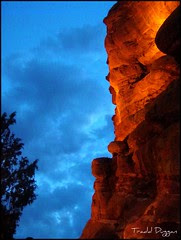 Despite a heavy downpour during our tailgating pre-show prep, the night cleared up and so did everyones spirits when the show began. 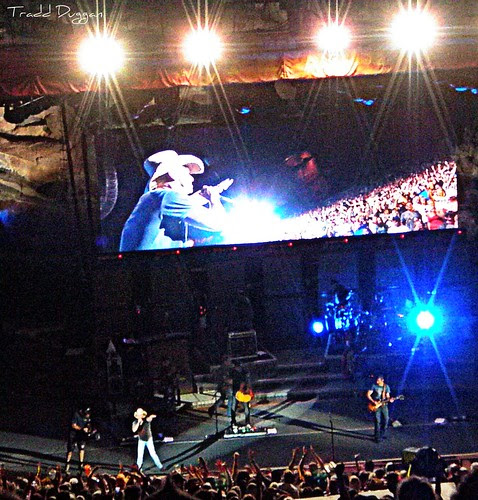 Another great Summer night in Morrison and there's plenty more music on the way for us at Red Rocks this Summer! To all my friend's headed to the Cheyenne Frontier days this next week, I'm jealous and enjoy the shows. 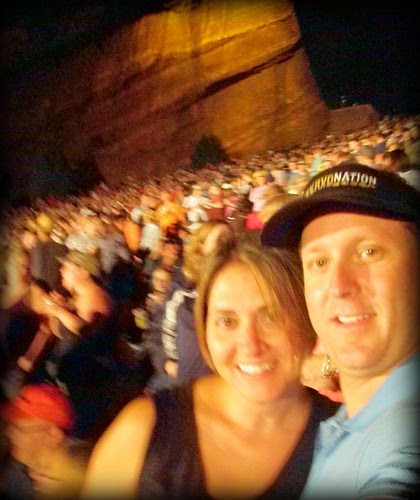 Since this is a Fly Fishing site, a little tid bit of fishing information is to checkout Bear Creek near Morrison, it's been fishing great lately!