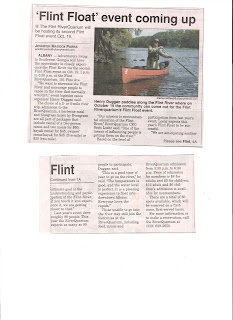 Ten of the regional councils were prescribed in the Georgia Water Plan approved by the legislature earlier this year. Appointments to the councils, made by the governor, lieutenant governor and speaker of the House, are due July 16, Couch said.
At the Georgia Biofuels Commercialization Center in Savannah, Vice President Ross Harding has envisioned 35 cellulosic ethanol plants dotting the state of Georgia, much like corn ethanol plants populate the midwest.
“The rub” of the state’s being ideally suited to make fuel from cellulose — wood and plant waste from its 24 million acres of forest land — is that manufacturing fuel from biomass “uses the most water” of energy sources, Harding said.
Saving water means developing new technology, or locating plants near existing industry to re-use wasted energy, he said.
The day’s other speakers spoke at length about precipitation, climate, water use in agriculture and drought.
Microclimatologist Joel Paz detailed marked differences in area irrigation levels during El Nino, La Nina and neutral weather patterns.
The state has emerged from the historic drought levels of 2007, when parts of Northwest and Southwest Georgia had rainfall deficits of 22-34 inches, said Woody Hicks, hydrologist for the Joseph W. Jones Ecological Research Center in Newton. The state’s greatest deficits this year are from 9-13 inches in parts of north Georgia and 8-12 inches in a portion of Southwest Georgia, Hicks said.
Posted by Troutdawg at 6:37 AM
Email ThisBlogThis!Share to TwitterShare to FacebookShare to Pinterest
Labels: albany, canoeing georgia, flint river, georgia drought, water resources